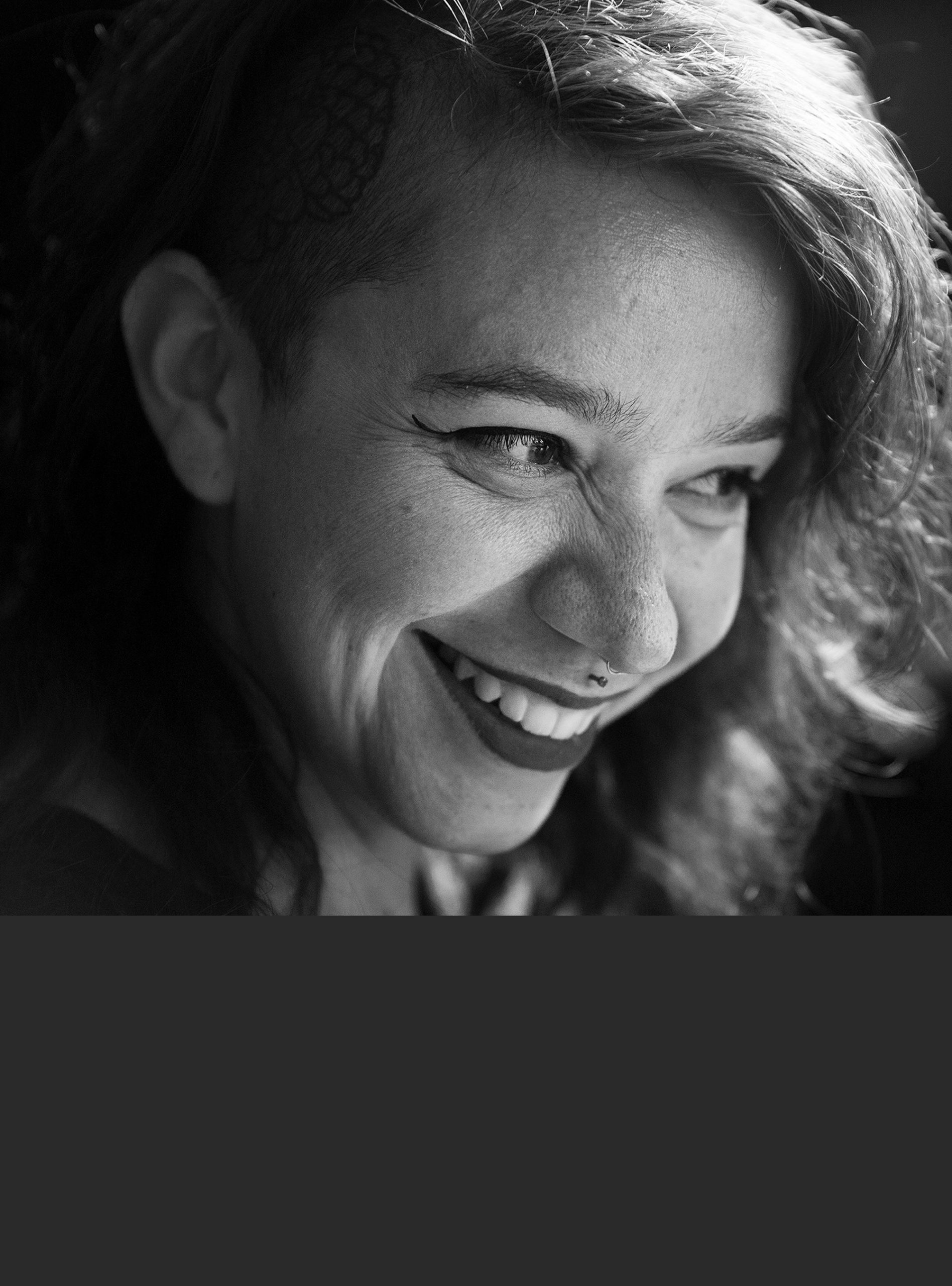 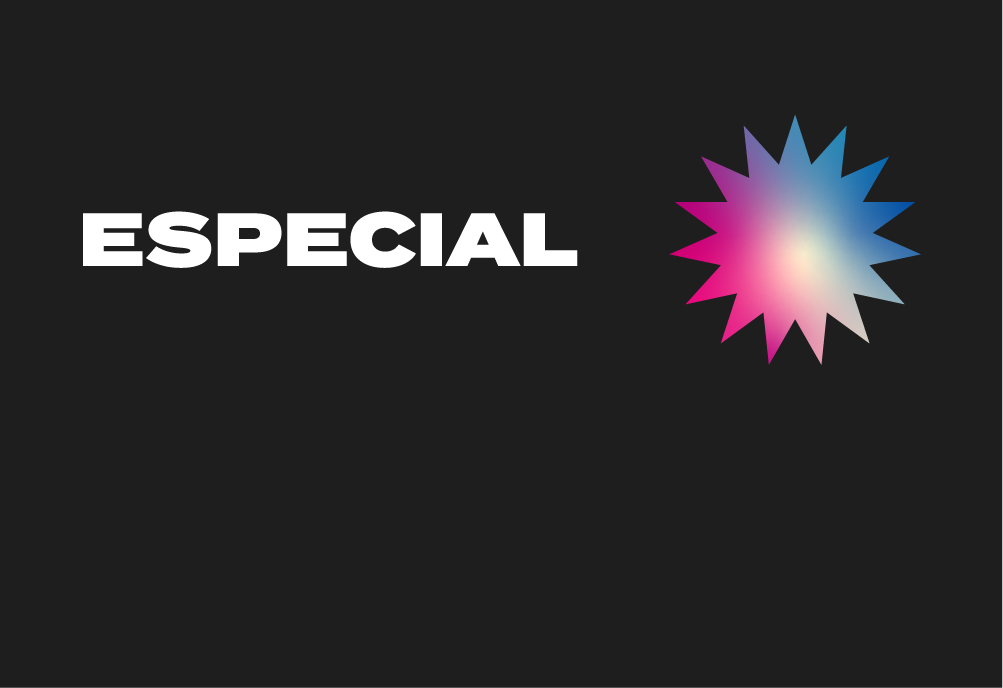 Bruce Trujillo joined Colorado Public Radio in 2016 to share her passion for new and local music. Bruce came to Indie 102.3 from KGNU in Boulder, where she served as Music Director, hosting interviews and live performances with on-air talent and reporting on new musical trends in Colorado. She is also former Music, Production and Web Director of KAFM in Grand Junction, and was the first female General Manager at KMSA – Colorado Mesa University’s student run radio station.

In her time at Indie 102.3 (formerly OpenAir), Bruce has taken on several roles, including booking Studio Sessions, Promotions, and of course, hosting nights and weekends on air. In 2019 she crafted Especial, a weekly, hour long dive into new and independent Latin-made music from around the Americas and Colorado.

Prior to KGNU, Bruce spent three years directing music, production and web content for KAFM in Grand Junction. During that time, she hosted shows on new alternative music and weekly charts. She began her career in radio as music director and general manager for college radio station KMSA in 2006, and later interned with Townsquare Media Group before landing at KAFM in 2012.

In addition to Indie 102.3, Bruce has founded and is involved in several projects in the Denver music and arts communities. In 2019, she founded Whiskey, Women and Song, which pairs local femme-identifying musicians with locally crafted whiskies for performances, interviews and whiskey tastings, which she also hosts. Bruce co-founded Colorful Colorado Collaborations in the summer of 2020 with Celeste Martinez, which highlights collaboration, creativity, and commerce that aims to bring together BIPOC musicians, artists, entrepreneurs and local businesses in Denver, which she also hosts. She’s also creator of Band Shirt of the Week, which highlights local, national and international bands through their merch, and also spotlights and includes a donation to a cause or organization of the band’s choosing. Additionally, she writes for the Arts section of Denver’s independent lifestyle magazine, Westword and hosts discussions on iconic albums with ArtHyve’s Record to Record program. 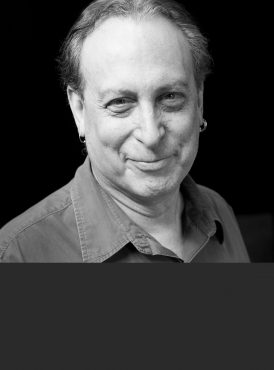 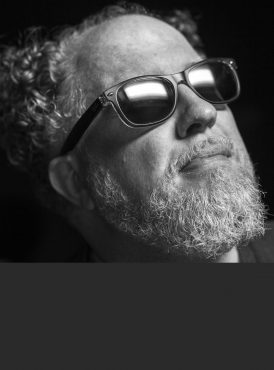 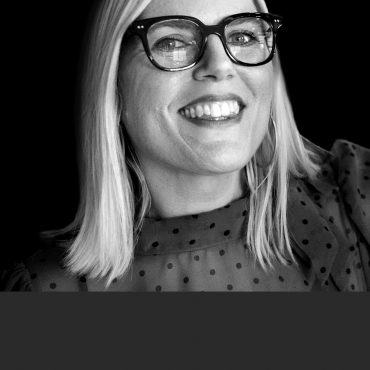